After the sunrise I came home and passed out for a few hours. I didn't get much sleep, but I needed to offset the early wake up for the sunrise a little bit. The plan after that was to get up and film my morning routine.
The morning routine is really my weekend routine, and even then I'm not sure I do it often enough to call it a routine. Anyway, eat some cereal and a banana, do a little bit of exercise (lift weights), clean out the litter box, and take a shower. Things…
Continue

Check out filmmaker Stijn Van Minnebruggen, who filmed an amazing day in Morocco on 10.10.10

10.10.10 in Marrakech, Morocco from Stijn Van Minnebruggen on Vimeo.


Who are you and what is your profession?
Hi! My name is Stijn Van Minnebruggen, I'm a 27 year old web developer at These Days… Continue

I leave the building with my camera. It's just me and the world at 4.30am on 10.10.10 and the night is mine. Main Street is utterly deserted - am I the only one who lives here? The American Hotel is closed and silent. A vacuum cleaner in the window of the hardware store glares balefully at me as if to say "Hey - this is OUR time! What are YOU doing here?" I smile back.

Down at the harbor, the water is glassy smooth, ducks conversing somewhere far off in the velvet night, a tern or… Continue

I have added new photographs of the Phuket Vegetarian Festival on my blog. Please go to http://njambindiba.nomadcom.net/blog/ 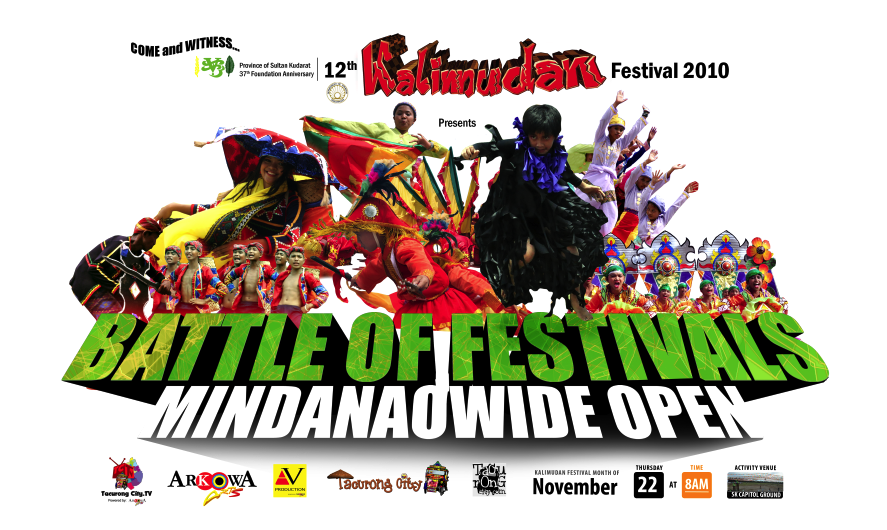 Short Film on Tribute of Lights in New York

Tribute of Light Short Film from F9photo on Vimeo.

The short film was shot on 11 September 2010 in New York from 8pm to 11pm. The Tribute in Light is 88 searchlights placed next to the site of the World Trade Center to create two vertical columns of light in remembrance of the September 11 attacks.

On 10.10.10 my Swedish love and I got married in Sweden. It was a small civil ceremony with friends and family and typical Swedish weather.

I shared our photos on the photo page here on One day on Earth and also blogged about the wedding here: http://lostinstockholm.com/2010/10/11/a-10-10-10-wedding/
I even got to eat waffles…
Continue

So I had a simple idea for this One Day On Earth thing: watch/film the sunrise, film my morning routine, go skate/film during the day, watch/film the sunset, and then make a painting with the skateboard deck I skated earlier that day (and film that, too)... no worries, right?
Well, that is more or less how the day worked out... only it didn't. At least, not how I had planned.
I was able to get up early and get onto the roof of my…
Continue

If you are interested in following the progress of my first foray into documentary filmmaking - a study of coral reef destruction and restoration efforts called Putting the Pieces Together - please visit my blog at:
www.puttingthepieces.com
I will be reposting some entries from that blog here, when applicable.

One Day on Earth is happy to share with the community the work of Michael Struwig, who documented his participation in a 350.org work party in Cape Town, South Africa on 10.10.10.

Who are you and what is your profession?
I'm Michael Struwig, and I'm currently a Matric high school student (Senior Year in the US). Unofficially you could, however, call me a casual independent film… Continue

One Day on Earth Project

Hi my name is Johnathan F. for my One Day on Earth project I did things that could help the world Economically, Socially, and Ecological. I did this idea for my project because I thought it was interesting because
there is many things you can place in each section of those three things
that I wouldn’t be able to place them all on my project the three
things I did were prisons, windmills, and…
Continue