When the 11th November '11 came along I was housebound. I wondered what I could do to use that day in a special way. So I decided to do whatever I could do with that day... and the result is as follows.

I begin every day with God, so on this day too I spent time with the LORD of the Holy Bible, the God of Israel. I asked Him if He had something to share. So the first…

Education with a purpose; Empowering lives

The determined look on her face and the confidence in her voice cannot be ignored. Neither can you miss the warmth of the close bond that binds her with the people of her village. Diptirani Rout , a 41-year-old mother of two, truly exemplifies woman power.
An economic honours graduate from Dhenkenal Women’s college in Odisha, Diptirani is serving her second consecutive term as Sarpanch( head of the village council ) of Balrampur Gram Panchayat ( village council ) in Dhenkenal district…

I was threatened, even beaten up. But I did not give up: Manjulata Sahoo

Brutal physical assault, blackmail, threatening calls from the local villagers. These are but some of the hardships that have come in the way of Manjulata Sahu, the first woman Sarpanch ( head of village council) of Nadra Gram Panchayat (village council) in Odisha state of India.

Before becoming a Sarpanch, Manjulata was an active social worker, besides being the President of the Federation of Self-Help groups in her village. She stood for elections after the village community…

Namgay Peldon: At the cusp of Bhutan’s revolution

History was created in 2008 when the Himalayan kingdom of Bhutan ended more than a century of royal rule and moved towards a democratic system of governance. Three years later, another milestone was achieved when 28-year-old Namgay Peldon got elected as the Gup of Tashiding Gewog located in Dagana Dzongkhag. Namgay is the only woman to be elected as a Gup in Bhutan, ever since the nation went to polls in 2008.

Namgay attributes this win to the overwhelming support she received… 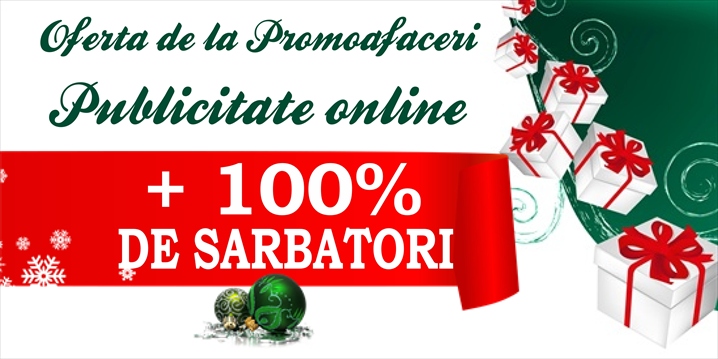 There are three basic ways of looking at 3D pictures with both eyes...

Normally, if you look at or read something on the computer monitor, you aim your eyes directly at the surface of the monitor. You may already have mastered this technique (have you had a lot of practice?!). If you use normal regular ol' viewing to look at 3D images in our 3D Art Gallery,…

Hi everybody on 11.11.11 I went to a village in Yemen. I filmed a wedding party. I am sure you will find it very strange.

I did upload to vimeo!

It ain't much, but it is some footage of Bahrain on 11/11/11. The ODOE interface is not letting me move beyond a certain stage. At least I can timestamp my entry with this blog post in case nobody else submitted for the maagical kingdom.

Fukushima Conference 2011 ,Grassroots Voices from Fukushima to the World!

Fukushima Conference 2011 Starts 11.11.11!
Global Conference by and for the People of Fukushima
November 11-13, 2011 at Fukushima University and local communities

Well, its finally finished - my second film for 11.11.11 takes a look at Remembrance Day and the 11am service at the Adelaide National War…

a dancer from the trolleybus.

Last Tuesday, a usual trolleybus changed my mind.
I saw there three people. They differed so much from everyone in that trolleybus. They weren't dull, ordinary as others.
One of them was a girl. She had got short dreadlocks and was wearing a long skirt. One of the men was…